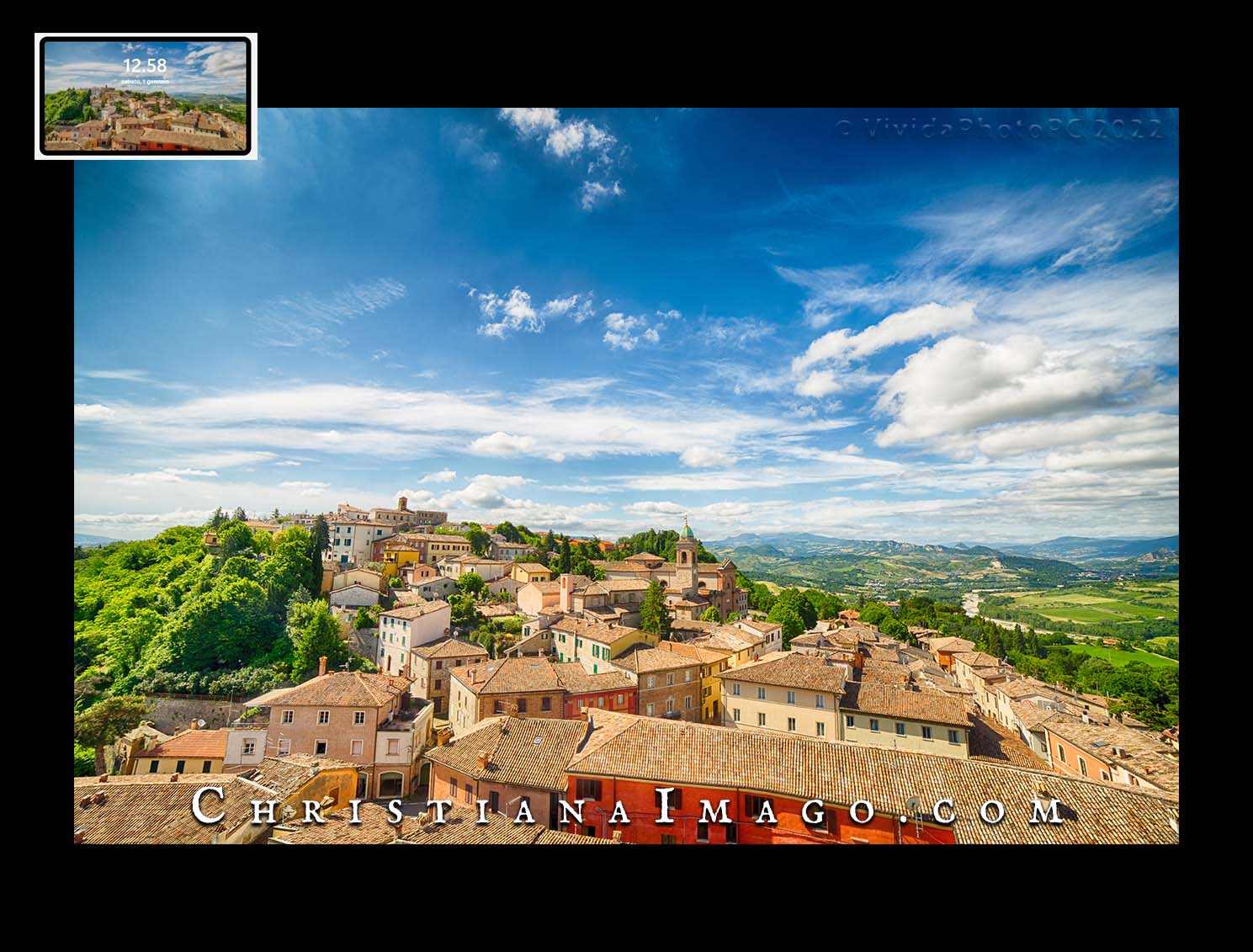 My photo of Verucchio has been chosen as Windows Spotlight Screen Lock Image First of all: Let me wish you a very joyful New Year despite these difficult times. Logging to my personal computer I found out a nice surprice: Windows people chose my photo of Verucchio to be the Windows Spotlight Screen Lock image for this beginning of 2022! I’m very … Read More

Aerial panoramic cityscape of Bologna, Italy, above rooftops of typical houses, ancient buildings and medieval towers About visiting Bologna, there is an unwritten law: if you stay at Bologna, you’ll leave fatter! Bolognese cuisine is delicious and irresistible, indeed. Bologna is not a top tourist destination like Rome, Venice or Florence. It’s a pity because it’s a very interesting city. … Read More 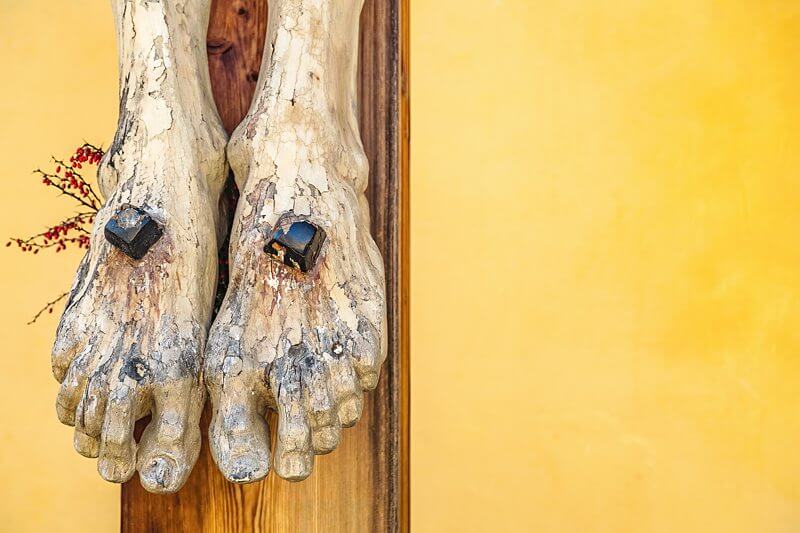 closeup of nailed feet of Crucifixion of Jesus Christ Sometimes details are more important than the full size. I was walking on the snowy streets of an Italian mountain village in the Dolomites Alps when I met a stunning woodcarved statue of the Crucifixion of Jesus Christ. The nailed feet got my attention: amazing! Ana yes! This is one of … Read More 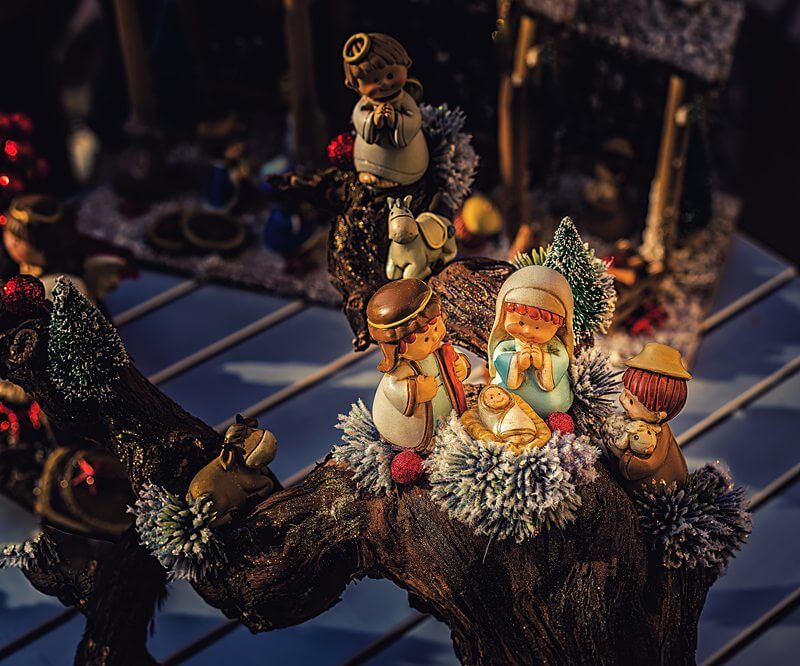 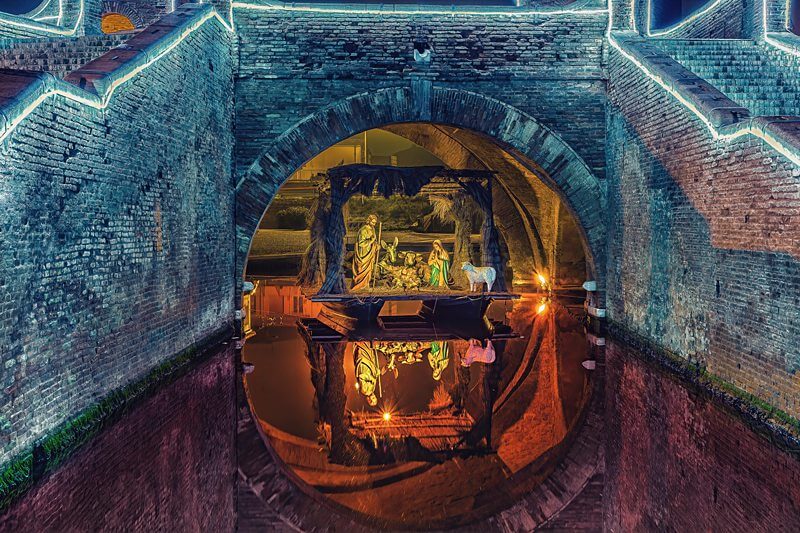 Christmas Nativity scene under ancient bridge in Comacchio, Italy Comacchio, near Ferrara, is a little hidden gem in Italy. The Little Venice with its charming water channels is a place you can’t miss. Comacchio is a very small and a little weathered town, but walking through its streets is really relaxing. In addition, Comacchio is famous for its fish and … Read More

Church of Santa Maria del Fiore and Church of San Lorenzo in panorama of Firenze in Tuscany, Italy Firenze! This charming city always gives me a warm and generous welcome. I love to get lost wandering through its streets and photographing the churches is exciting! And to be honest, shopping is addictive here! yes: this is one of my best … Read More 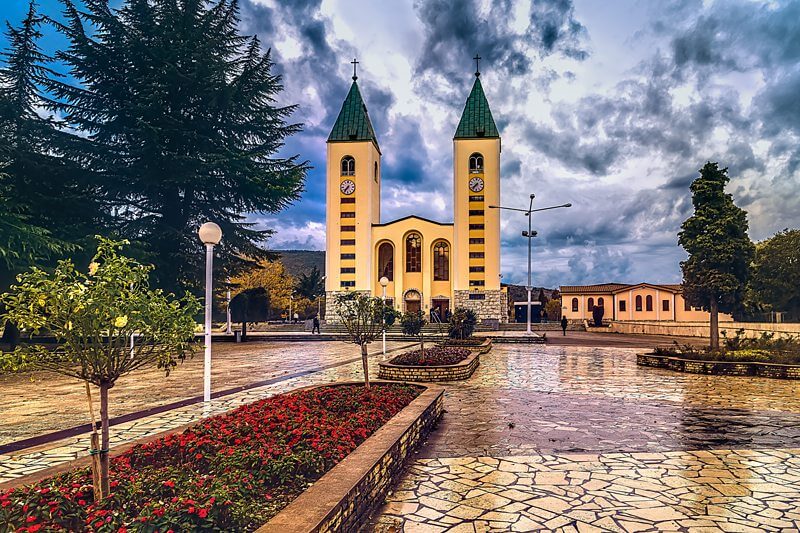 Catholics Parish Church in Medugorje in Bosnia and Herzegovina: one of my best picks! Medjugorje is a place of pilgrimage of deep spirituality: whether or not you believe in the apparitions of the Blessed Virgin Mary, there is no doubt that this is a place of salvation where many people manage to save their lives. Lots of drug addicts have … Read More 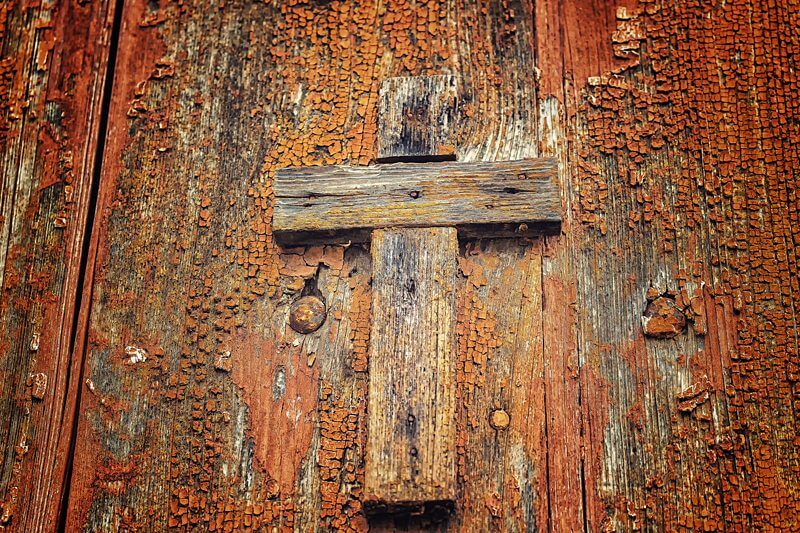 This brownish wooden Catholic cross nailed on grungy orange old wall spread hypnotic spirituality: one of my best picks! Sometimes a photographer can find a treasure in very simple and poor things. I was wandering in Croazia west coast towns when suddendly I met this weathered cross: I felt an engaging spirituality and even now the details of this photo … Read More 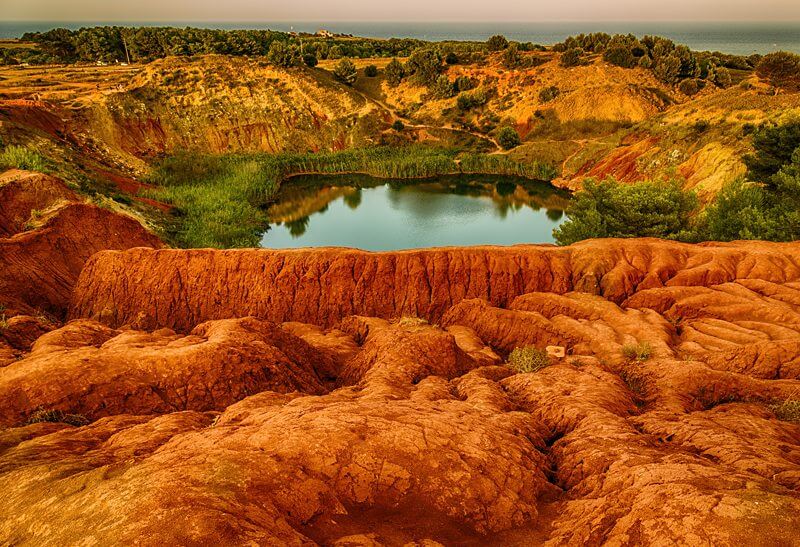 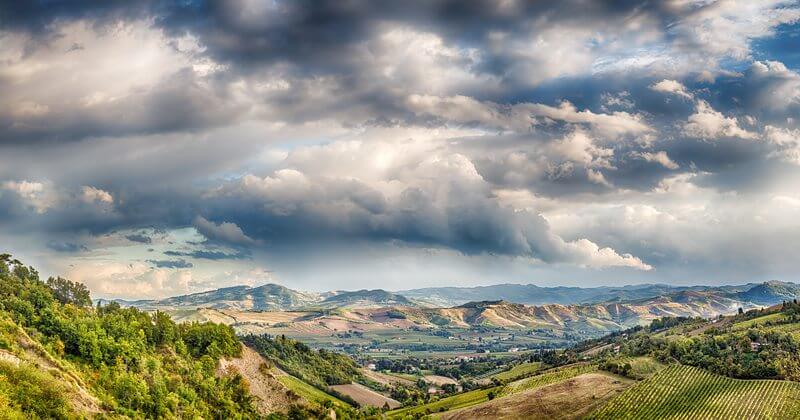 This panoramic photo is great and not only in size: yes, it’s one of my best picks! Romagna has lots of tourist attractions: gastronomy, sport car and motorcycle tradition, entertainment, artistic and architectural treasures. But it also offers extremely relaxing views for your soul. Walking in the countryside is an experience you should try. Sometimes, an incredible panorama open to … Read More

My mission is to convey my emotions by accessible and useful photos and other visual media.